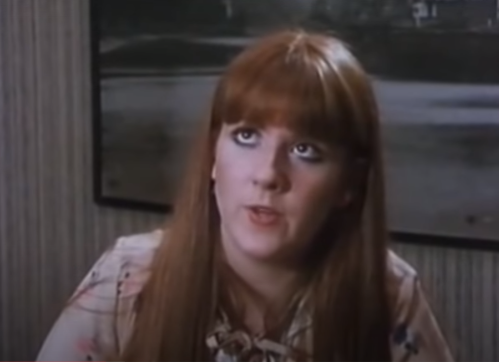 Daughter of the late TV personality and presenter Leslie Crowther - but not the one that married Phil Lynott of Thin Lizzy - Liz Crowther is an actress, albeit one who has generally concentrated on the stage. She has been a member of the RSC and involved with several theatre projects over the years, but has still found time to appear in a number of TV series.

As a child she appeared as Lucy in the 1967 ITV production of 'The Lion, the Witch and the Wardrobe' and the completely lost 'Queen Street Gang', but after studying drama in London and Paris she embarked on a career focused on the stage. She has nevertheless been seen in a number of very popular shows, including some longer stints as a main character. For example, she was Annie Hart, the matriarch in Channel 5's attempt to take on the soap opera market, although her character was written out in a reboot by notorious soap hatchet-man Brian Park.

She was also a regular in 'The Bill', 'London's Burning', 'Growing Pains', 'Doctors' and 'Shoestring', as well as making many other one-off drama appearances in the likes of 'Miss Marple', 'Lewis', 'The Cost Of Loving', 'A Year In Provence', 'Bergerac', 'Holby City' and  'EastEnders'.

In a comedy vein, you'll see her in 'The Comic Strip presents: Funseekers', 'French Fields', and the flop supermarket sitcom 'Tripper's Day' with Leonard Rossiter, which became the even floppier 'Slinger's Day' with Bruce Forsyth after Rossiter's death.
Definitely a familiar face, perhaps all the more so for the faint family resemblance to her late father, and a talented actor who deserves to be better recognised.