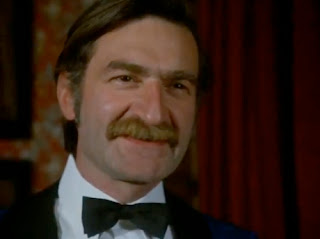 Look at that face. The prominent nose and chin, the Balkan 'tache, the unwavering cynical gaze. It's a bit strange, then, that we're probably most familiar with Stanley Lebor from his rather uncharacteristic role as deadpan deadly dull Howard in 'Ever Decreasing Circles', because he's actually more often seen in villainous and sinister parts. His severe countenance has made him popular with casting directors looking for evil henchmen, Cold War assassins, gypsy chieftans and taciturn farmhands. 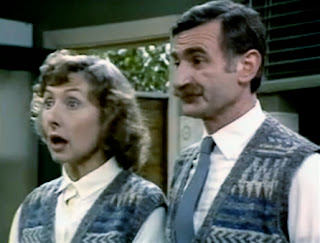 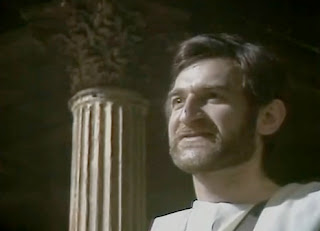 His better TV work includes: 'Department S', 'Jason King', 'Doomwatch', 'The Protectors', 'The Tomorrow People', 'Hammer House of Horror', 'The Naked Civil Servant', 'The Borrowers', 'Reilly, Ace of Spies' and as a commendable Inspector Lestrade in the '80s Holmes series, 'The Baker Street Boys'. He played Leon the sinister butler in the Scottish kids adventure serial 'Huntingtower', and a memorable rival bodyguard in the 'Minder' episode 'The Bengal Tiger'. The one with the arranged-marriage scam run by Arthur's newsagent Mr Muckerjee that ends with a messy punch-up in an Indian restaurant. 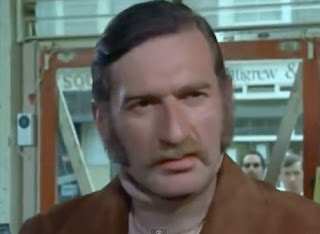