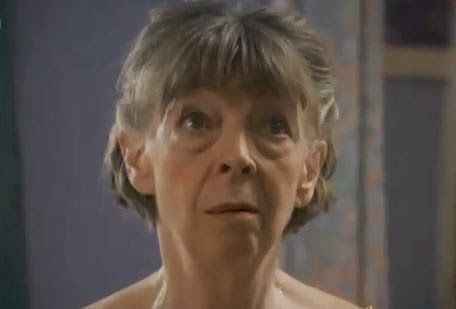 Joan Littlewood’s Arts Workshop in London was a groundbreaking theatre in the early sixties, taking talented people from far outside the traditional drama-school system and setting them on careers on the stage. Northern Irish actress Valerie Lilley passed through those doors and worked with a number of budding actors including Stephen Rea. 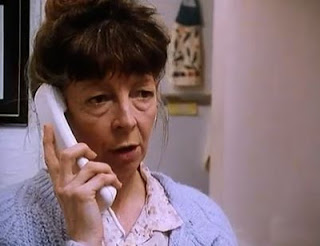 After a few small roles on TV, she got a big break with Stewart Parker’s 'Iris in the Traffic, Ruby in the Rain', starring Frances Tomelty. Also in 1982, Lilley appeared in two other televised plays, 'Potato Head Blues' and the troubles rooted 'Billy Boy' with 'Z-Cars' star James Ellis. Lilley was also a regular in ITV's ill-fated soap opera 'Albion Market'. She went on to appear in a wide variety of television, from 'Minder', the 2009 adaptation of 'Emma' and 'Hetty Wainthrop Investigates', to 'Grange Hill', 'The Famous Five' and 'The Catherine Tate Show'.
﻿

Her biggest recent TV role has been as Patty Croker in the Mancunian drama 'Shameless', but she was also excellent in my very good friend Vic Templar's 2006 radio play 'Good Morning Mr Borg' about the long hot summer of 1976 and a Wimbledon Championship played out in a suburban back garden.