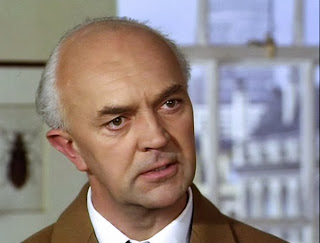 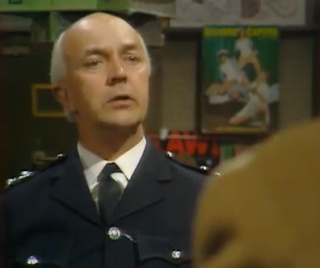 On the big screen, he appeared in 'The Rise and Rise of Michael Rimmer', 'The Bargee', 'Tom Jones', and 'Dracula Has Risen From The Grave'. 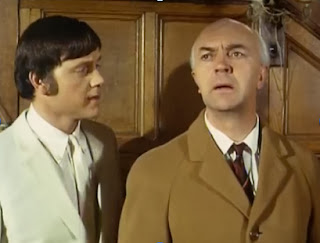 In case you were wondering, the 'A' in his name stands for Alphonsus.
George A Cooper
Posted by fiftywatts at 07:11