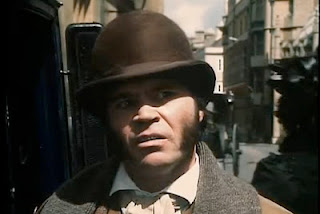 Rather hoggish, wild-eyed actor who has played a lot of henchmen, petty criminals, tough coppers and psychopaths, and was memorable as Speed in 'Citizen Smith'. He's also been in 'Z-Cars', 'Softly Softly', and naturally, 'The Sweeney'. 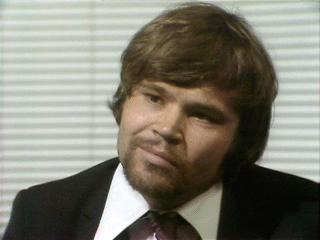