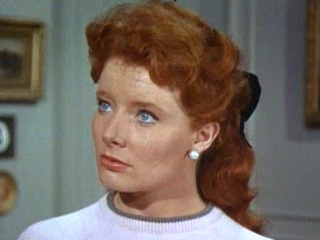 
Tending to be cast as strong-willed and sassy women, she was often seen in TV comedies and drama in a string of parts as barmaids, tarts and troublesome servants. She was equally adept at portraying society ladies as she was cockney sparrows, but is best remembered as Betty in "Romany Jones' with the late James Beck. See also 'Little Women', 'I, Claudius' (as Calpurnia), 'The Professionals', 'Z-Cars', 'Steptoe & Son', 'The Baron', 'London's Burning' and 'Dr Who' ('The Evil of the Daleks' in 1967). Terrific legs apparently. 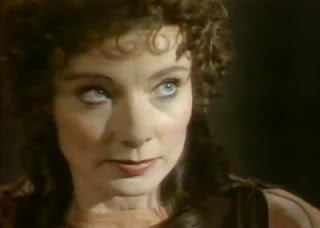