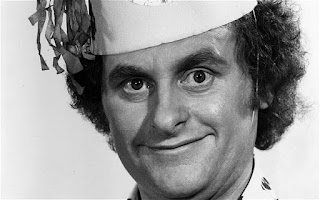 A very distinctively impish actor who has been a staple of British comedy for many years, resulting in a fantastic CV containing credits for 'Smashing Time', 'Clockwork Orange', 'Carry On Dick', 'The Italian Job' and the voice of John Lennon in 'Yellow Submarine'. On the box, he has two memorable appearances in 'Rising Damp' on top of the obligatory gigs on 'The Sweeney', 'The Saint', 'Man In A Suitcase' and lots of kids' shows. He is also a successful writer of historical fiction. 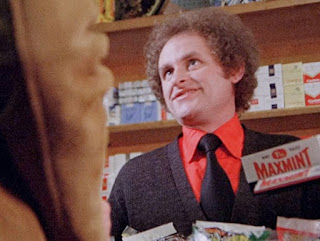