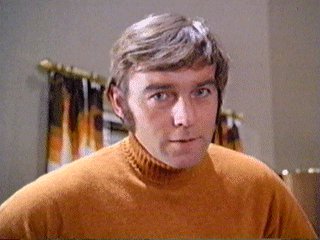 
Despite leading-man good looks and a rich speaking voice, he has tended to play supporting roles as suave villains, businessmen, bounders and decadent aristocrats. After a series of stage Shakespeare successes and a few starring roles in 'Quiller' and 'The Power Game', and as Rochester in 'Jane Eyre', he is now a staple of 'Emmerdale' and 'Holby City' and one of the most in-demand voice-over artists in the country.