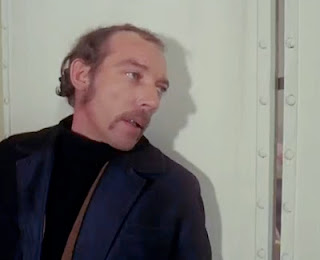 Well known for 'Secret Army', also films like 'Death Line' (1973) and 'Poor Cow' (1967), and hundreds of weasely villains, petty officials and chirpy tradesmen in classic British TV from 'The Avengers' and 'Department S' to 'Minder', 'UFO' and 'The Two Ronnies'. He also directed Shakespeare at the Mermaid Theatre with Bernard Miles. At the time of writing this, in 2012, he is long retired through ill health with his last imdb entry from 1992.